Evolution: New World Kickstarter campaign has ended. Now, the game is available for late pledging on Gamefound, so those who missed the campaign can get their hands on the game. Also, we decided to keep the price the same as it was on Kickstarter! 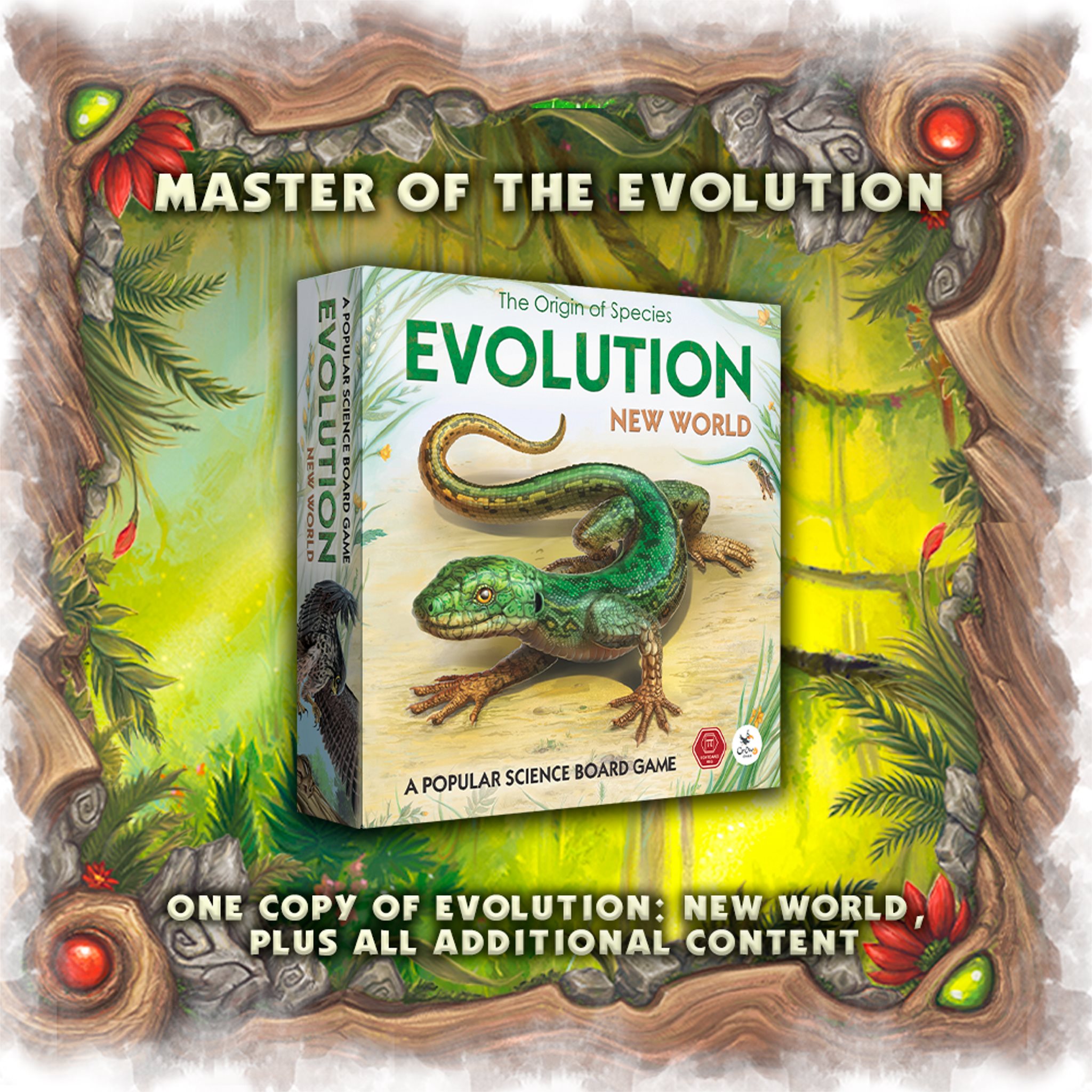 The Gamefound page allows you to late pledge and purchase Evolution: New World with all expansions, unlocked stretch goals, and exclusives added during the campaign.

No actions are required now if you are a backer — the pledge manager will be open next week as planned.