The conquest of space was one of the main human achievements of the 20th century. In 1957, the first satellite named “Sputnik 1” had been placed into orbit. Four years later, Yuri Gagarin performed the first human space flight on “Vostok 1” ship. The game is dedicated to the first space explorers: all the outstanding people who have made spacefaring possible. 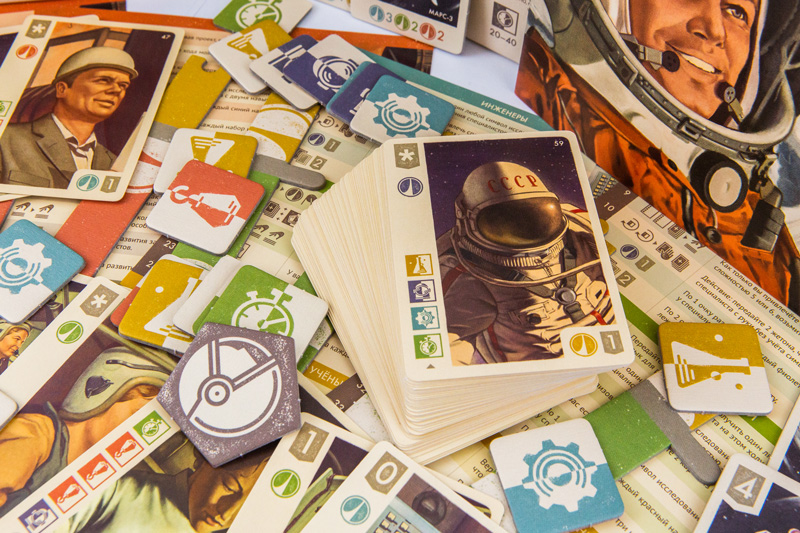 Each player becomes the head of their own Research and Development Hub in a Space Research Center. Your goal is to gather the best and brightest minds humanity has to offer and complete large-scale space projects.

You are going to recruit the best specialists, launching spaceships and satellites with their help.

The game ends when all the available projects are completed or when one of the players has recruited 12 specialists to their hub. The player with the most points wins.

Space Explorers is a geek-filler: it’s easy to grasp, but it’s hard to win especially when playing with experienced gamers.  It might seem a little similar to Splendor but its mechanics are different:

The game is designed for a vast audience: from newcomers to experienced players. 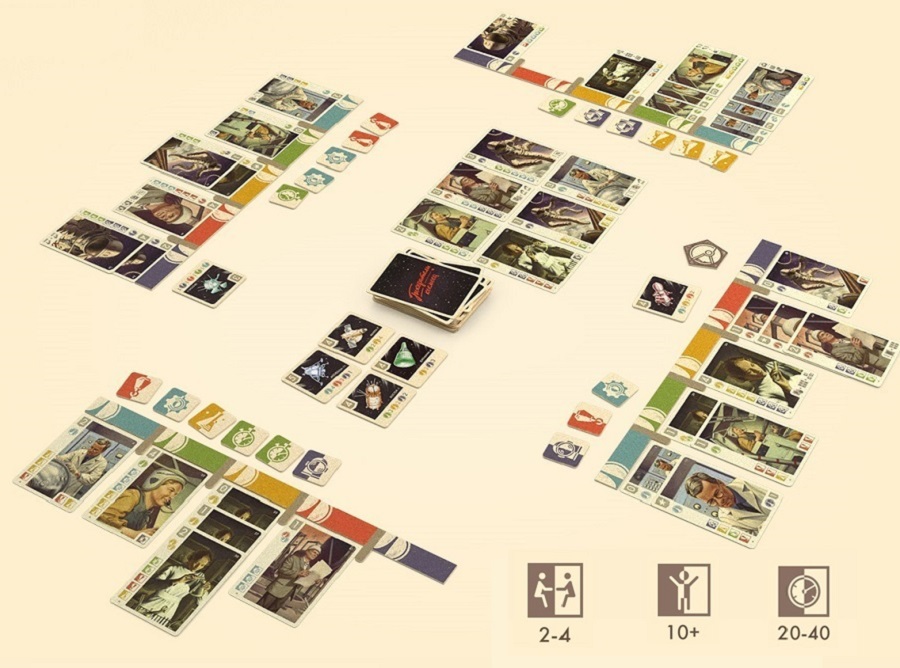 Watch this video to explore thoroughly all the game components, setup, game flow, some cards’ features, final phase and scoring. 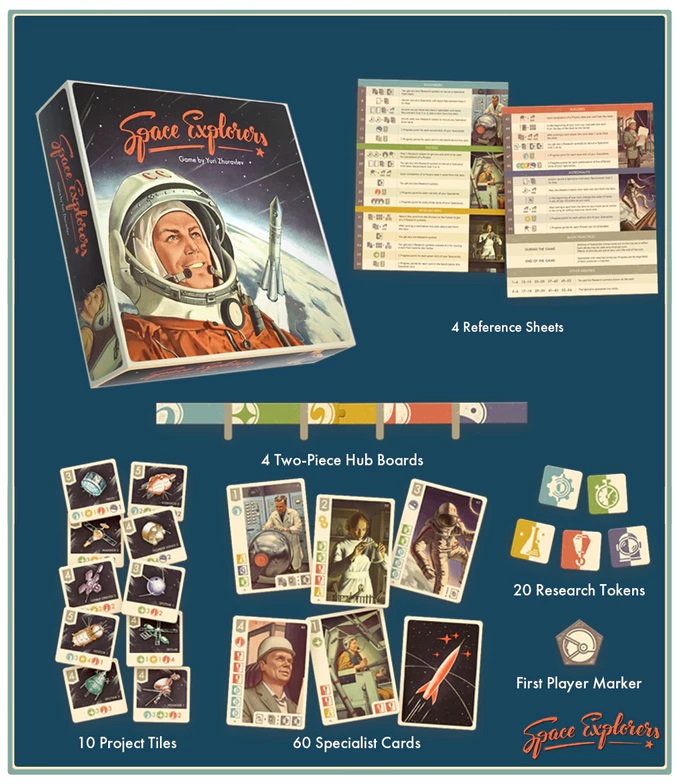 Each player receives one Resource token of each type, a Hub board, a Reference card, and a Specialist card from the deck.

Hub boards represent the scientific research institution the player manages. It has several departments that players will staff with a variety of Specialists. You’ll have construction workers, engineers, scientists, testers and astronauts working for you.

The more qualified a Specialist is, the harder they are to recruit. But you’ll need a set of particular Specialists in order to build and launch your spacecraft.

Each illustration in the game depicts an existing satellite, spaceship or space station. There are eight Soviet and two US spacecraft in the game.

On your turn you may perform one of the following actions:

For a full gameplay description, check out the Rulebook. 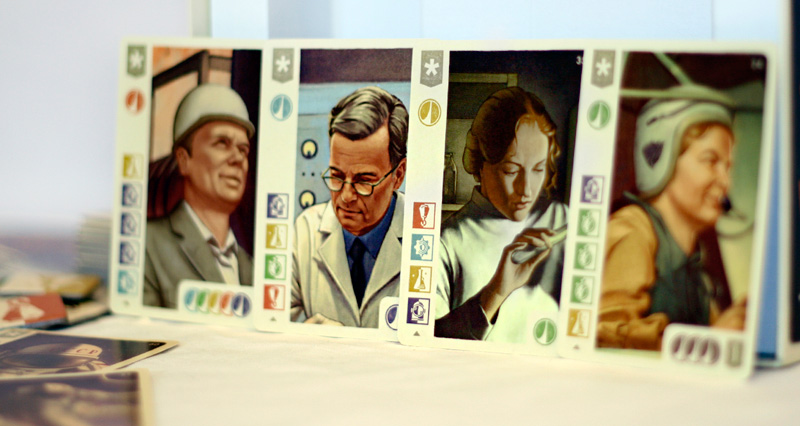 Space Explorers review by Ryan and Bethany Board Game Reviews:

Review by Rolling With Two:

2 player review by Rolling With Two:

Text Review by The Family Gamers

Kickstarter preview by Everything Board Games.

If you want to publish the game in your country, contact us.