The playful wind wanders around the world, whirling from one windmill to another. Along the way, he catches the stories as they are told.
He carries them past our windows, throws them as dewdrops at our feet, and hides them in the rustle of the leaves high above our heads. They are hidden everywhere, speaking softly to us. So on bright spring mornings or warm autumn evenings, when we go out into the garden or sit by the fire, we listen to the hispers of the wind and share his cozy stories.

In Windmill. Cozy Stories, players will be storytellers, weaving short tales based on the hidden picture cards they draw. While one player tells a story, the other players will attempt to guess the visible card that matches the story.

The more opponents that guess incorrectly, the more points the storyteller receive when a player does correctly identify the card. On the other hand, if all players fail to guess the picture, the storyteller will lose points instead of winning them!

The player who has earned the most points after all rounds have been completed wins the game.

You will score points both by telling stories that are identified correctly and guessing the stories told by other players. 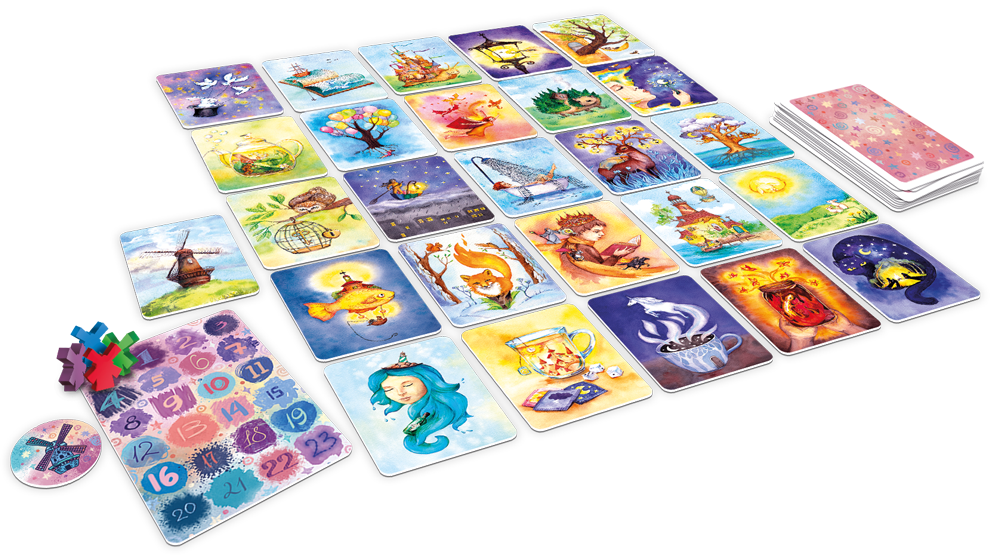 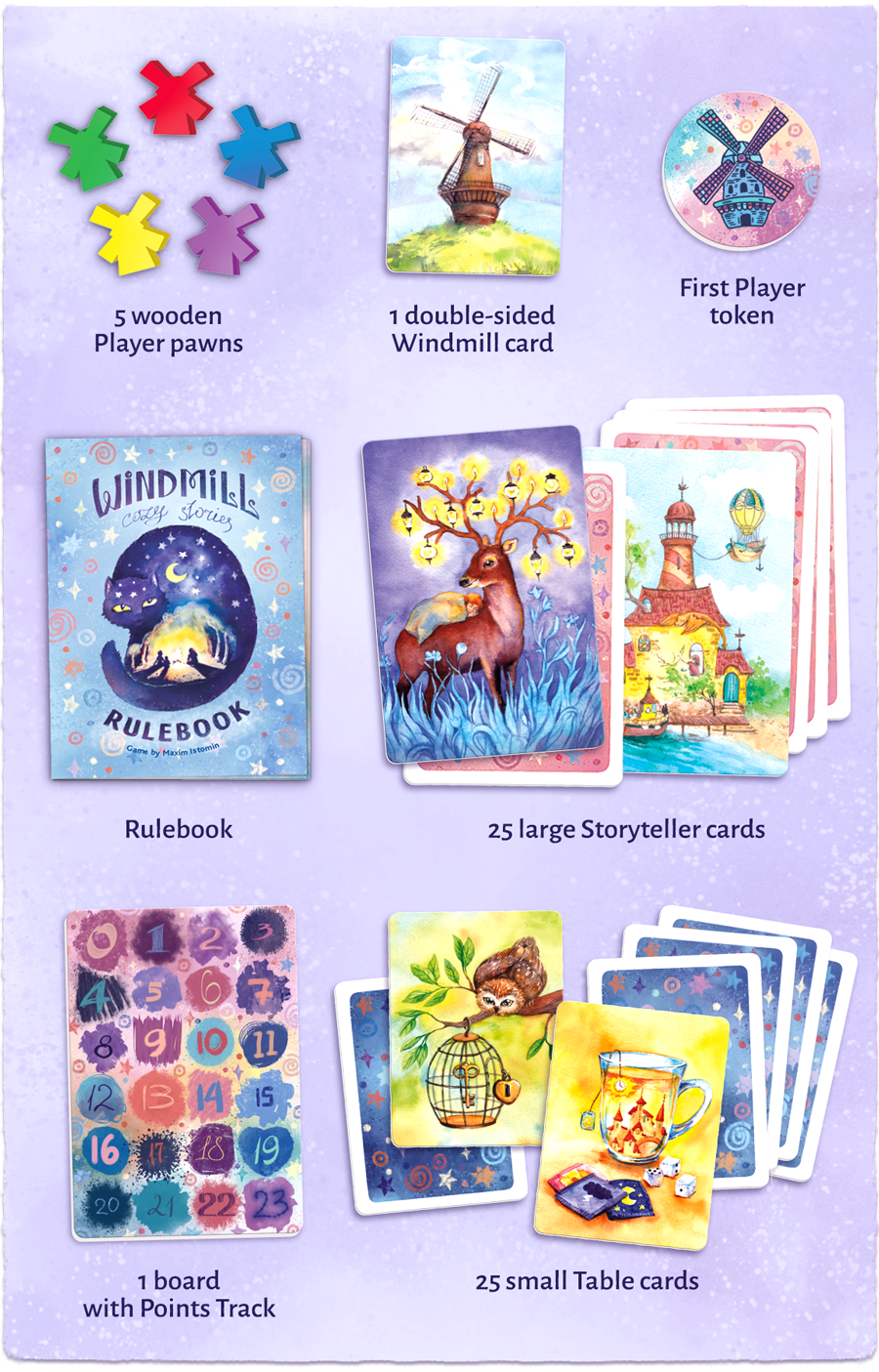 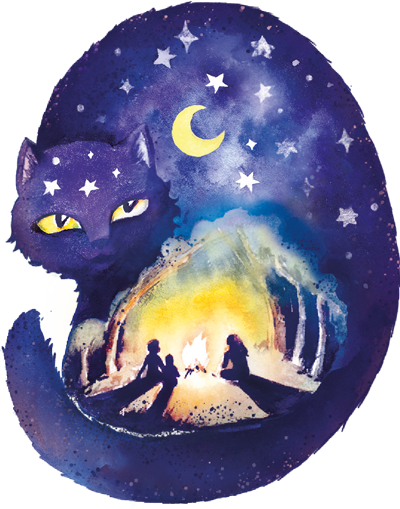